New Delhi: Putting up a strong show, the Aam Aadmi Party (AAP) on Tuesday won 27 seats in Surat Municipal polls to emerge as the main Opposition party in the local body.
The Bharatiya Janta Party (BJP) won 93 out of 120 seats to emerge as the winner. The Congress could not open its account in Surat. The results show that Patidars, a dominant community that had in the past also supported Congress, have apparently moved away from the party.

#WATCH | Opposition tried to create many types of misconceptions on a range of issues like farmers' protest & COVID-19 & successive poll results have dismantled these misconceptions – from Leh-Ladakh to Hyderabad & Gujarat. Results of West Bengal elections will also be good: HM pic.twitter.com/6D171Bkjkv
— ANI (@ANI) February 23, 2021

Hardik Patel, the face of Patidar agitation in Gujarat, is working president of Gujarat Congress and the results are a big setback for the party.
In many wards, AAP candidates led by 10 to 20,000 votes. In ward number 17, AAP candidate secured a landslide victory. The AAP candidates registered victories with big margins in ward numbers 2, 4, 5, 6, and 16 also.

AAP wins 27 seats in Surat Municipal Corporation in it's debut.
AAP : 27BJP : 93INC : 0
Thank you Gujarat for reposing your faith in Kejriwal's brand of Honest Politics.
This is just the beginning.#GujaratLocalBodyPolls
— AAP (@AamAadmiParty) February 23, 2021

The results are a boost for AAP which is looking to increase its footprint outside Delhi.
Delhi Chief Minister Arvind Kejriwal is scheduled to visit Gujarat and hold a roadshow in Surat on February 26 in light of the AAP’s performance in Gujarat municipal polls. He congratulated the people of Gujarat following the results.
“Heartfelt congratulations to the people of Gujarat for introducing new politics in the state,” Kejriwal said in a tweet.

In a tweet from its official handle, AAP said it had “entered the BJP fort in Surat”.
“The party is leading on many seats throughout Gujarat. Kejriwal’s Delhi model is giving hope to the people of Gujarat. They stamped on the education and health politics of the AAP,” the party said.
The post Gujarat municipal election results: BJP heads for big win, AAP bags 27 seats in Surat appeared first on NewsroomPost. 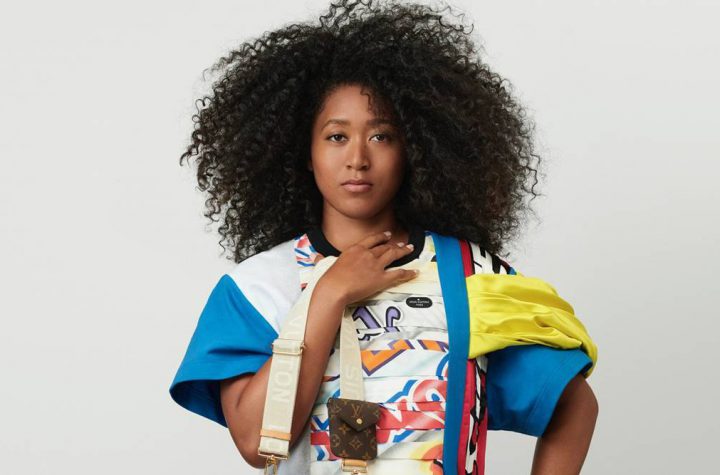 ONE Publicizes Further Fights For ONE On TNT Sequence