Only 1 Day to go!
Presenting two new additions to the #Narzobyrealme series, designed for #Young5GPlayers who seek powerful and epic gaming performance.
Launching #realmeNarzo30Pro5G & #realmeNarzo30A tomorrow at 12:30 PM on our official channels.https://t.co/EJysqZ4xLV pic.twitter.com/y0rGMYU9nu
— realme (@realmemobiles) February 23, 2021
What are the products to be launched?
Realme is launching the Realme Narzo 30 Pro 5G as well as a Narzo 30A. Taking cues from the Narzo 20 series, we can deduce that the Narzo 30A will be a budget-offering and the Narzo 30 Pro 5G will be a mid-range device. There is no word on a Realme Narzo 30 yet, but that device should launch soon after.

Apart from the phones, Realme is also launching the Realme Buds Air 2. The new pair of true wireless earbuds will succeed the original Realme Buds Air and are set to bring features like active noise cancellation and 25-hour battery life. Realme has also partnered with popular music-duo The Chainsmokers to promote the product.

Get CLOSER to your dreams when you turn the #NoiseOffrealmeOn with the Special Invited Chief Tuners of #realme, @TheChainsmokers. Upload the noises you wish to filter out & stand a chance to win the #realmeBudsAir2.
Participate now: https://t.co/ODWRzUUNHc pic.twitter.com/ykyN9H2i16
— realme TechLife (@realmeTechLife) February 23, 2021
Realme Narzo 30 Pro 5G: What to expect
Realme Narzo 30 Pro 5G will be powered by the MediaTek Dimensity 800U chipset. It will feature a 6.5-inch FHD+ display with 120Hz refresh rate. The phone will also come with 30W fast charging support.
Other details like the memory and camera configurations are yet to be revealed. The Narzo 30 Pro 5G is hinted to be priced lower than the Realme X7, which means it could cost less than Rs 20,000.
Realme Narzo 30A: Expected specifications
Realme Narzo 30A is expected to sport a 6.5-inch display, a water-drop notch, a MediaTek Helio G85 SoC, a 6.5-inch display and a 6,000mAh battery. The phone is speculated to feature a 13MP dual rear camera and an 8MP front camera. Other details are still under wraps and should be revealed tomorrow. 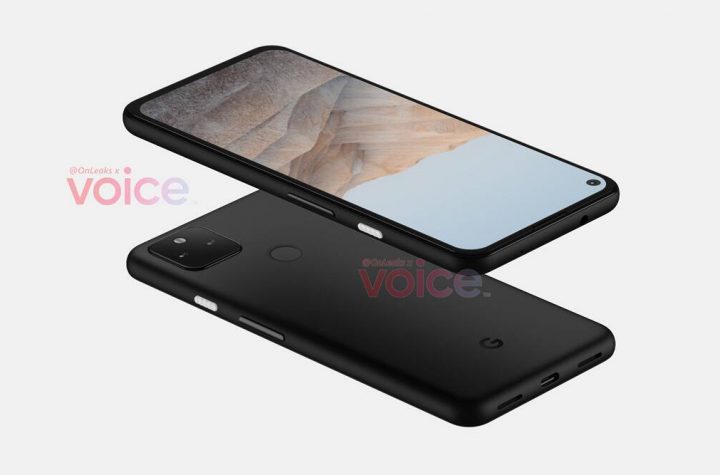 Google tipped to launch its subsequent Pixel machine on June 11

10 greatest telephones you should buy for gaming in March 2021

‘This land is not going to blame us…you’ll quickly realise it’: Vijayan flays BJP after Customs hyperlinks him to gold smuggling